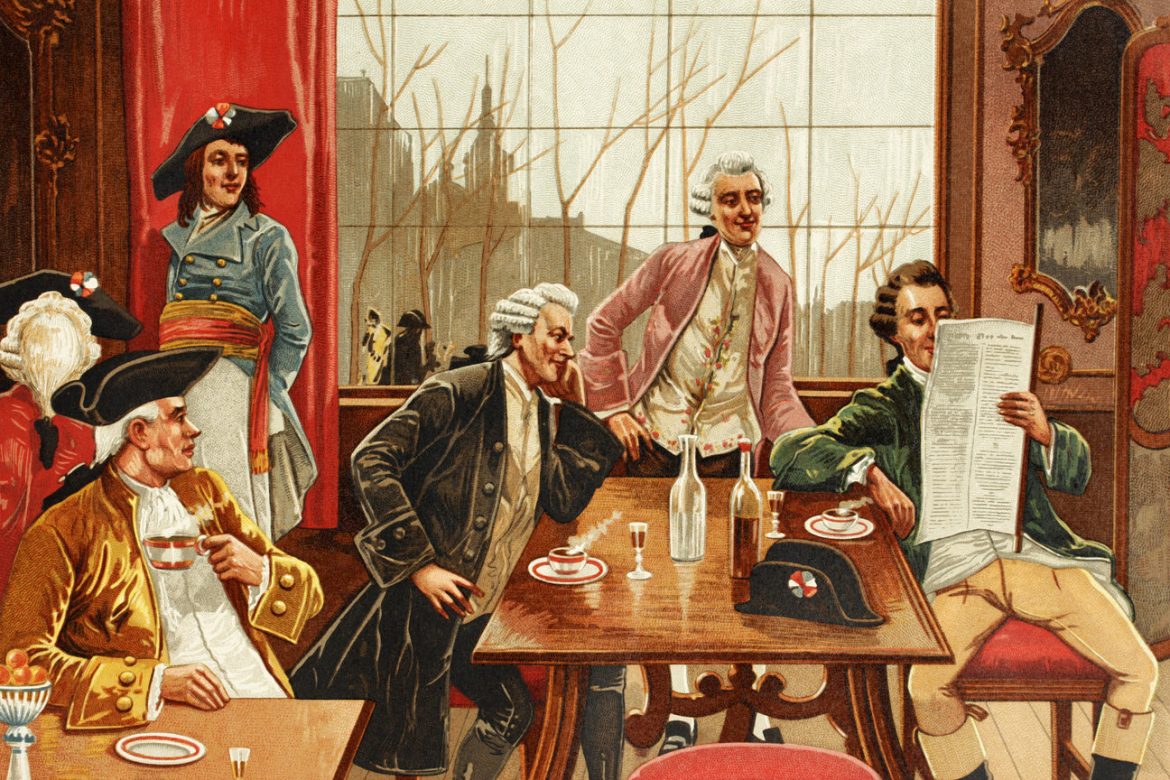 7-Point Timeline of the History of Bonds

Bonds are one of the oldest financial instruments that date back to 2400 BC. Over the years, it has grown to become one of the most dependable methods of raising funds for big corporates and government bodies.

We’ve drawn a timeline of the history of bonds as an investment instrument from the early 2400s to what we know it as today:

1. The First Proof of Bonds

The first-ever proof of a legally binding bond can be traced back to 2400 BC. A stone tablet discovered at one of the excavation sites of Mesopotamia was found to be a very basic version of a surety bond between two individuals. It’s kept in the Pennsylvania Museum of Archaeology currently.

Venice is the next known region to have issued government bonds in the early 1100s. The money was used to fund wars and was called prestiti. Investors in the prestiti were paid a nominal interest rate of 5% per annum. Often referred to in Sydney Homer’s novel-A History of Interest Rates, you can get better insights into the growth of bonds in Venice here.

Soon, bonds became the popular method of funding wars. The Bank of England issued bonds in 1863 to fund their war against France. Other countries followed suit, the US government financed the Revolutionary War with Bonds, and even World War 1 was funded through these bonds. In 1917, the US government issued bonds worth 5 million dollars at 3.5% interest rates to fund their war against Germany.

While stocks were performing horribly during the Great Depression, bond yields were falling and bond prices were rising. This was the ideal time to invest in bonds. It’s a known story that two well-known Wall Street Investors Alfred Lee Loomis and law Landon Thorne liquidated all their stocks and invested in long-term Treasury bonds and they profited handsomely, while their peers struggled.

The worry of a stagnant bond market led to the Federal Reserve increasing interest rates for short-term funds in 1994. This led to widespread skepticism in the market and massive sell-offs. It is estimated that a loss of 1 trillion dollars in bond assets can be attributed to this year.  Another jolt was faced in 2008 when the housing bubble burst, non-investment grade bond markets, facing financial crisis.

Since the financial crisis of 2008, the US government and the Federal Reserve take regular steps to boost the markets. These monetary policies have been crucial in impacting bond ETFs (Exchange Traded Funds).

In India, Government securities form the oldest part of the debt market, with the recent entry of local municipal corporations. The withdrawal of government support to PSUs (Public Sector Units) since 1991 has increased their reliance on the bond market as well. Moreover, the corporate sector also heavily relies on raising capital through bonds to finance their projects. With the majority of investments coming from banks, insurance companies, and financial institutions, bonds are yet to achieve the popularity of mutual funds and stock market even though they offer as good, or even better returns than their counterparts.

The Different Types of Bonds that You Can Invest In

Understanding the Perks of Investing in Bonds and Debentures

8 Terminologies You Must Know Before You Invest...

Understanding the Perks of Investing in Bonds and...

The Different Types of Bonds that You Can...

What You Should Know About Primary and Secondary...

9 Tips to Grow Your Money Confidently